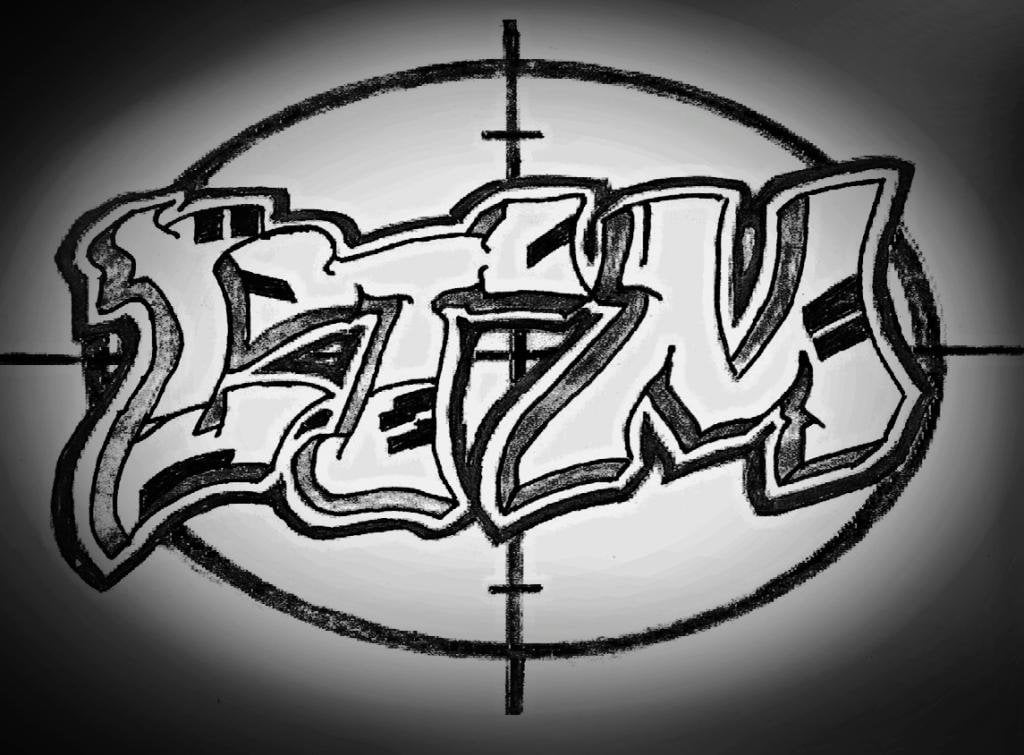 CeraKote Micro Slick C-110HQ is a dry-film lubricant that is able to withstand extreme use temperatures (>2,000°F) and extreme pressures. The Micro Slick coating is able to lubricate, resist wear, and also act as an anti-seize agent while preventing galvanic corrosion or bonding of the metals.  Micro Slick is virtually unaffected by temperatures ranging from below zero to 2000 degrees Fahrenheit. When two adjoining surfaces are coated with Micro Slick it prevents surface-to-surface contact, which reduces friction and wear between the two surfaces. An example of this would be to coat a bolt carrier group on an AR 15 and the inside of the upper receiver. This combination would reduce the amount of friction between the parts and help the firearm to function more smoothly.
Micro Slick out-performs its competitors, such as Nickel Boron (NiB-X), Fail Zero, NP3, Titanium Nitride, etc. Because of this, Micro Slick is not only used on firearms, it is used on high performance vehicles as well, including vehicles in NASCAR.
With an optimal application thickness of .25ml it is perfect for mechanisms with tight tolerances. Micro Slick is generally applied, but not limited, to internal, moving parts such as engine parts, bolts, bolt carrier groups, trigger groups, rails, etc. This product comes in blue / grey color only.